A month ago, Bytro announced Supremacy 1: The Great War, the second title launched under Bytro’s Supremacy brand. The reaction from fans has been amazing.

“Today, I’m thrilled that we went back to the brand that Bytro was built upon, and brought it to a new level. Supremacy 1 gives our passionate community loads of innovative mechanics and content to discover, at the same time it will win a new generation of players for the genre.” says Tobias Kringe, Managing Director.

Supremacy 1: The Great War will play during the time of World War 1.

Supremacy 1: The Great War is free to play and available for browser and mobile platforms at the end of August 2019.

About Bytro
Bytro Labs GmbH is an owner-managed company, which develops and publishes technically sophisticated, browser-based and mobile online games. By now, the games have over 10 million registered users and are available in fifteen different languages. Bytro Labs was founded in 2009 by Felix Faber, Tobias Kringe and Christopher Lörken and is based in Hamburg, Germany. In the past, they were decorated as ‘Founders of the Month’ by the state of Baden-Württemberg and with the ‘Technology Fast 50 Rising Stars’ award by Deloitte. 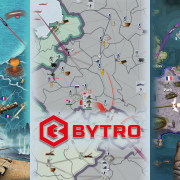 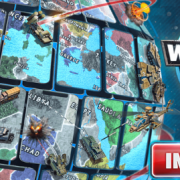 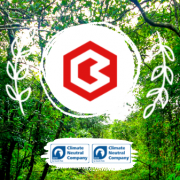