Online games developer Bytro is consistently following their strategy to create the most advanced cross-platform strategy games around the world. The mobile apps of Supremacy 1914 mark another important milestone in the company’s history as it’s the second step towards a completely new version of Supremacy 1914. The first step was a major graphic and engine update end of last year.

In Supremacy 1914, you become head of a mighty nation in precarious Europe after the turn of the century. You face the challenge to become the undisputed sovereign leader of the whole continent using smart diplomacy or simply the brute force of your glorious armies. Strategists can play private rounds with friends or against competitors from all around the world, completely free of charge. Already more than 4.5 million players have registered for this strategy game by Bytro. Supremacy 1914 won the Audience-Award in the Browser Game of the Year-election.

Veteran grand strategy players will see their strategic skills be put to use on the battlefields in this huge World War I game, battling with economy, armies and the ever growing threat presented by opponents. Players can play as Wilhelm II or change history however they like. In Supremacy the imagination and skill are the only limits! Up to 500 players can compete in real time on historical and fictional scenarios.

The mobile versions of Supremacy 1914 are available in the Google Play Store and iOS App Store: 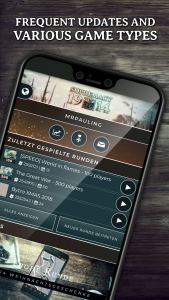 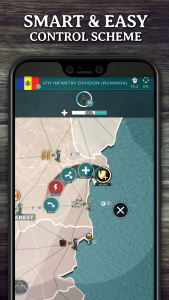 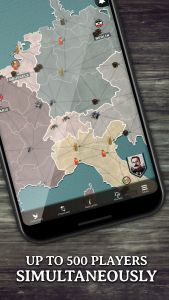 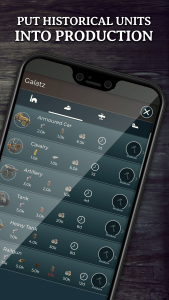 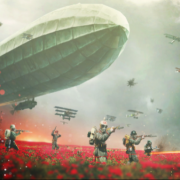