Be a space pioneer on Mars Tomorrow!

Mars is known as the Red Planet but this is going to change in Mars Tomorrow. You inhabit the hostile planet and start turning it into a green and habitable place. Terraforming allows you to grow a sustainable economy and create a new place for living – soon called home.

You take the role of a brave space pioneer – joining millions of real players. Together you become the last hope for humanity and build a massive transportation network on Mars. Can you overcome all obstacles, make crucial decisions, and deliver all required resources on time? 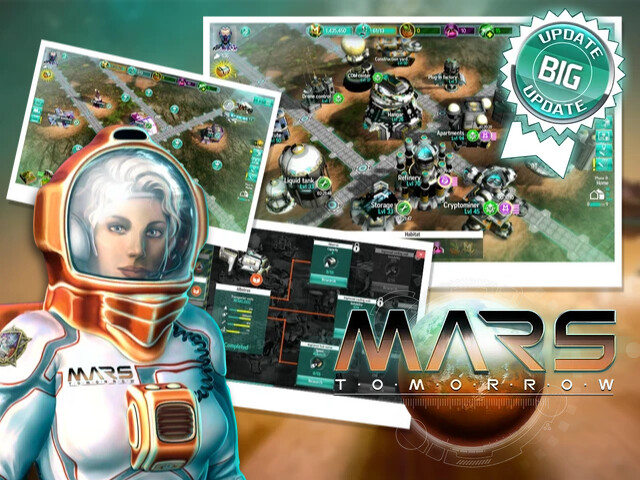 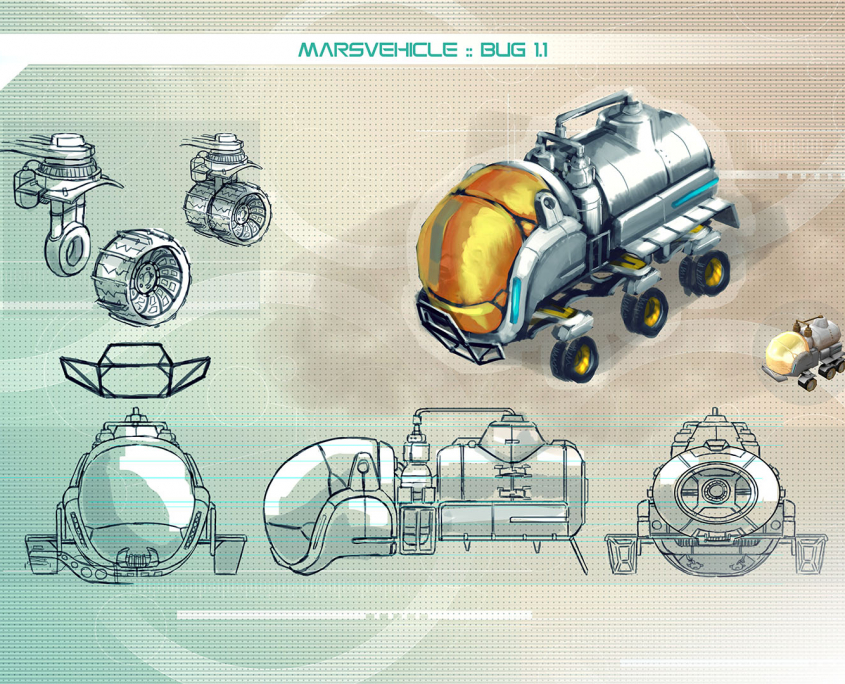 Mars Tomorrow is a cross-platform game playable it in your browser, as well as on your iOS and Android device. In addition you also have a download client with which you can install the game directly on your PC.

Mars Tomorrow is a product developed by GameFabrik and published by Bytro.

Check out our other games! 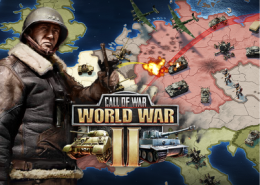