At the core of the game is an exciting real-time combat system placing players in control of an existing nation of this world and its army, pitting them against other gamers in a struggle for world domination. Units are moved across the map in real-time, often taking hours to fulfill their assigned mission goals, allowing for a very deep level of strategical planning and integrated tactical execution. 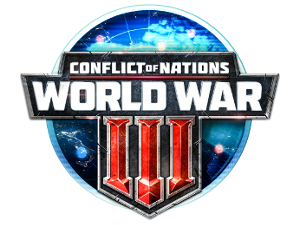 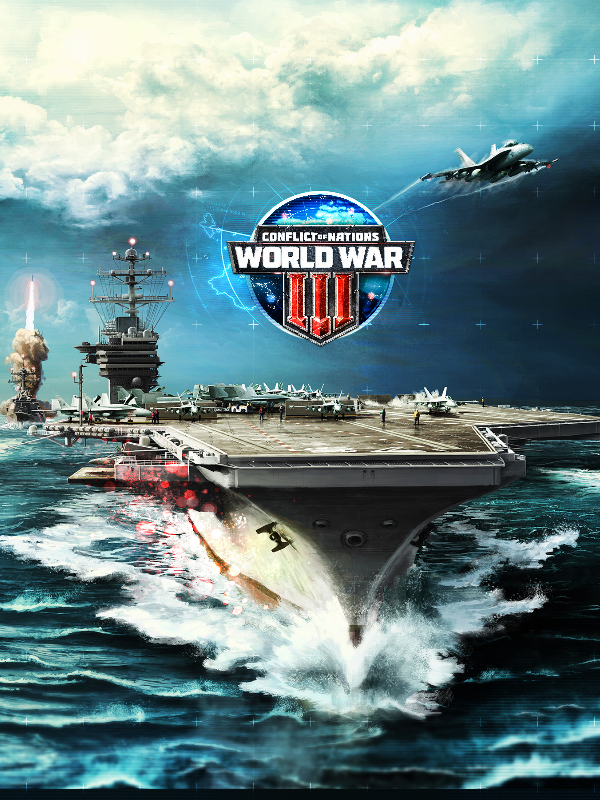 To ensure economic efficiency and technological edge over one’s opponents, each nation must be carefully managed and developed: researching new units while building the required infrastructure is the key to winning the game. After all, Conflict of Nations: WWIII is about logistics as much as combat tactics.

Forming lasting alliances or short lived coalitions is an essential part of the modern military environment. Accordingly, Conflict of Nations: WWIII allows players to form cooperative clans and teams in an all-out effort to conquer set objectives through the combined force of arms. 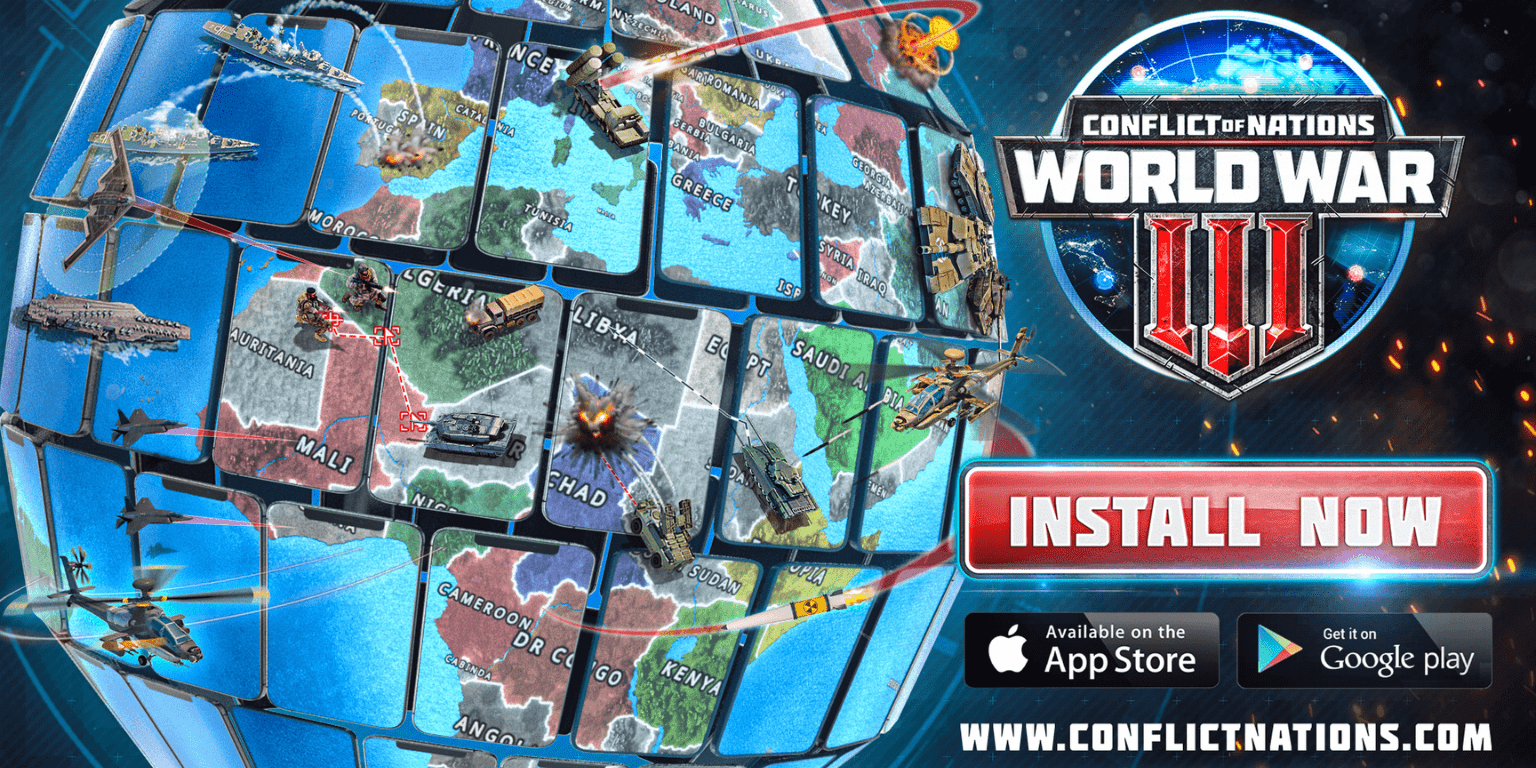 Check out our other games! 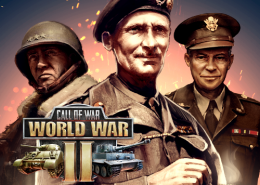 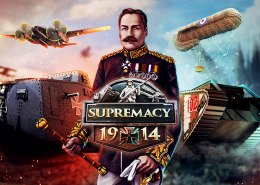 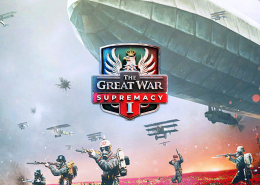