At Bytro, we are passionate about developing and publishing unique strategy games. Based in Hamburg’s city center, we are an innovative and driven team of 50 people drawn from around the world. Currently we have over 15 different nationalities in our team – a truly international atmosphere.

Our games are enjoyed by more than 12 million people – which is basically six times the city of Hamburg! – in 150 countries and 13 languages. 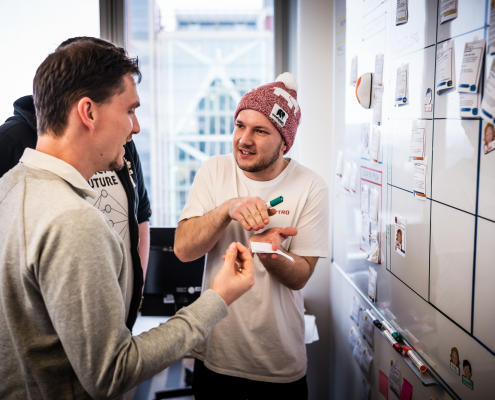 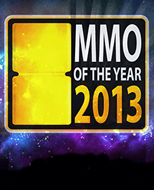 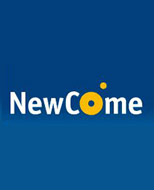 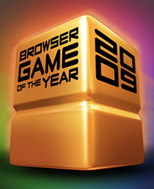